Tunerfest North is a Summer celebration of tuning, modification and performance and now a regular annual occasion that’s become firmly etched in the car-show season calendar.

The Tunerfest concept was introduced in 2015 to showcase modern and iconic performance cars from around the world. Working in partnership with two of the country’s most famous circuits: Brands Hatch (Tunerfest South) and Oulton Park (TunerFest North) both events are designed to appeal to the serious modified car owner. |In 2019, a third event was added to the calendar: Tunerfest Midlands at Donington Park.

Brought to you by the promoters of Time Attack, here at Tunerfest North you will see some of the fastest and uniquely tuned cars both on and off the track. The show embraces everything that the modern tuning scene has to offer: from fierce competition on the circuit, to representation on site from a multitude of car clubs with 100s of cars on display, the combination of on-track action and off-track spectacle setting the Tunerfest shows apart from the rest.

The show features a range of attractions that include an impressive supercar paddock and trade stands. In keeping with Tunerfest tradition there’s the ever-popular Show and Shine competition that’s as much about modification and performance as it is a great paint job.

The awesome Time Attack action on the circuit represents round five of this year’s Championship. The technical nature and topography of the Oulton Park circuit makes it a firm favourite with the drivers – and, because of the excellent viewing vantage points, it’s a firm favourite with spectators too!

Be in no doubt that there’s some serious machinery in operation today running in the Time Attack Pro Classes, with power outputs reaching in excess of 1000hp! Whilst in the Club classes, you’ll see road specification cars that are tuned and driven like you’ve never seen them before.

Appearing for the very first time at Tunerfest North is a round of the Motorsport UK Drift Pro Championship, the country’s most professional Drifting competition that featrues the best drivers and cars the UK has to offer.

Adding to the all-day track action will be some of the best saloon car racing you’ll ever see, with two races from the TCR UK Championship and the Milltek Sport Civic Cup. What’s not to like!

To be published here when available.

Built into the natural contours of the Cheshire countryside, Oulton Park’s combination of stunning scenery and spectacular racing make it one of the most picturesque and best-loved circuits for spectators and competitors alike. Over more than 60 years it has gathered a reputation as the country’s toughest test for both car and driver. Its a stunning venue and supeer for families and a good day out.

Oulton Park has well equipped and modern facilities throughout the venue. From grandstand seating to its on site restaraunt, there are plenty of places to sit, eat and enjoy your day. There are also plenty of tarmac areas at the venue, a go kart circuit and a rally stage complete with brand new rally prepared Toyota GT86’s.

There is plenty of free easily accessible car parking and the site is suitable for those who are less mobile.

If you have any questions regarding Brands Hatch as a venue and its facilities, please call or email the circuit directly.

With a wide range of places to eat, plenty of place to sit, including grandstands and picnic areas there is plenty of opportunities to sit back relax and watch the action.

Directions / How to find Oulton Park

What are the show opening hours?

What time does the action start?

On and off track content starts from 08.30 and finishes at 18.30 – please check our event timetable when it is published to see what is on and when [ published around 1 week before the event ].

Can I park my car in the club displays in the show area?

Yes but you need to book yourself and your club in with us in advance, please visit our club page.

Are there places to eat and drink on site?

Yes there are food and drink vendors as well as a circuit cafe. The food is a high quality affair with modest pricing, there will also be ice creams etc. Within the cafe there is also a licenced bar the circuit.

Can I bring a BBQ?

No sorry they are not permitted on site but if you want to come with a picnic and refreshments of your own there are plenty of very nice grassed areas around the venue to sit down and enjoy the action with friends and family.

If I am using my car in a Public Tracktime session do I still need to buy an entry ticket?

Yes, all visitors must have an entry ticket regardless of the activities when on site.

Whats the latest time to buy an advanced ticket?

Advanced tickets are on sale until 12noon on Wednesday before the event. After that date tickets may only be purchased on the gate. Please see our ticketing section for information and pricing.

Can I pay by credit/debit card?

Yes you can buy your tickets online until Wednesday before the event and we also take cards and cash on the gate during the event.

Yes all visitors have access to free parking inside the venue in designated areas. If you wish to come with your car club and have exclusive show parking, please visit our club page.

No sorry, as it’s race track therefore pets are not allowed except for guide dogs.

I’ve bought tickets online but they haven’t arrived yet, what should I do?

Advance tickets are handled by the circuit [ MSV ] directly. They charge and post the tickets to you by recorded delivery. If you need to chase up things, please contact the circuit using the details that were provided to you when you purchased the ticket. 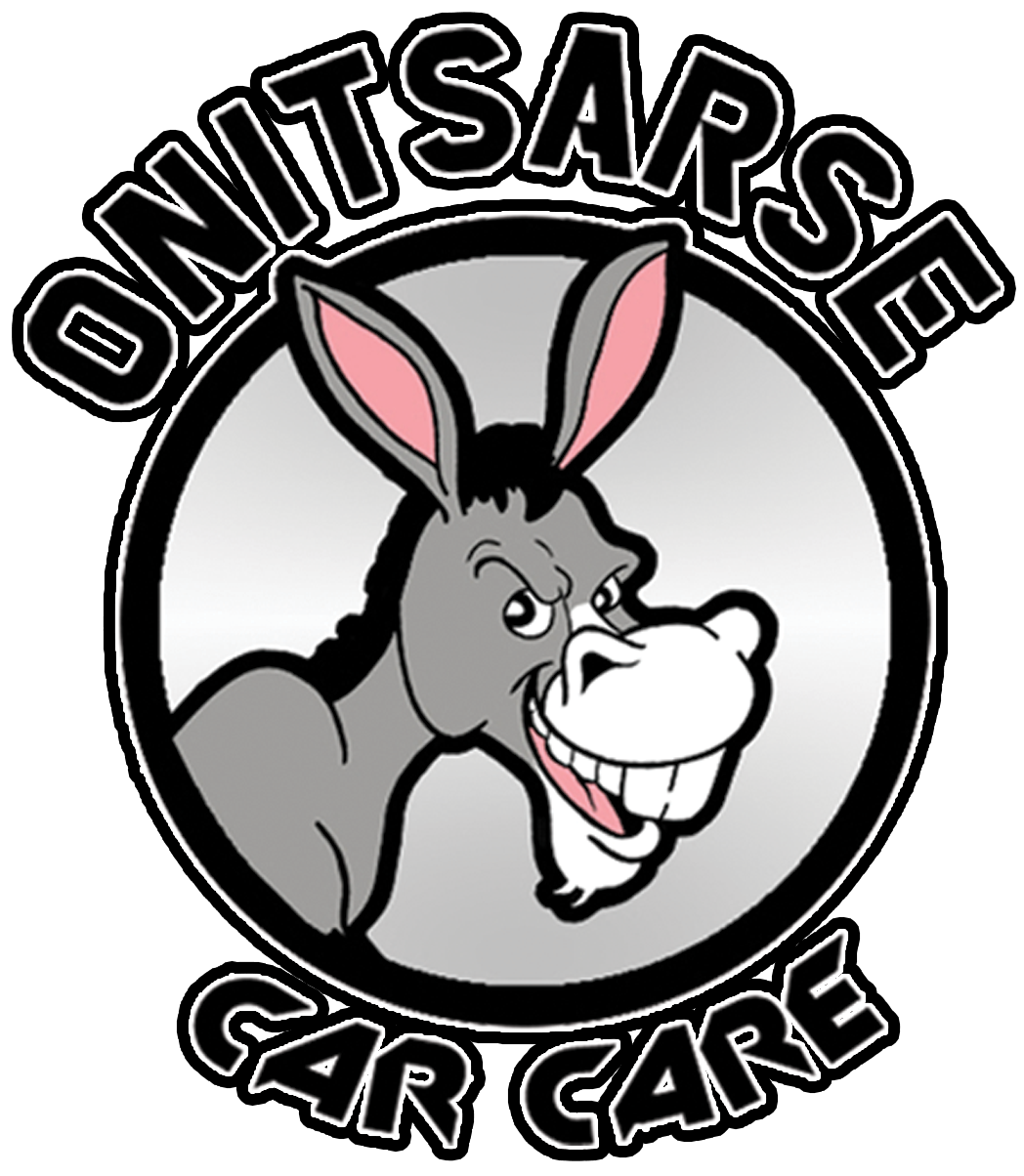 If you are a car club or a trader, we would be delighted to welcome you to Tunerfest North.

Please use the CLUB page to register your club so your members can sign up for your club stand. Traders please complete the online trade form.